How do you create a winning team?

Author of "Flow - from good to Gold" and well-known speaker about team coaching and motivation.

Marc Lammers is an example of a modern coach. He is the former head coach of the Dutch women's national field hockey team.

Marc is well-known for his innovations. There was even a verb named after him: lammering. He uses a lot of technology in his modern style coaching, such as video glasses, analysis software, new hockeysticks, heartbeat meters and earphones.

A complete update of Beats' most popular model, the Beats by Dr. Dre Solo2 headphones offer improved acoustics, a wider range of sound 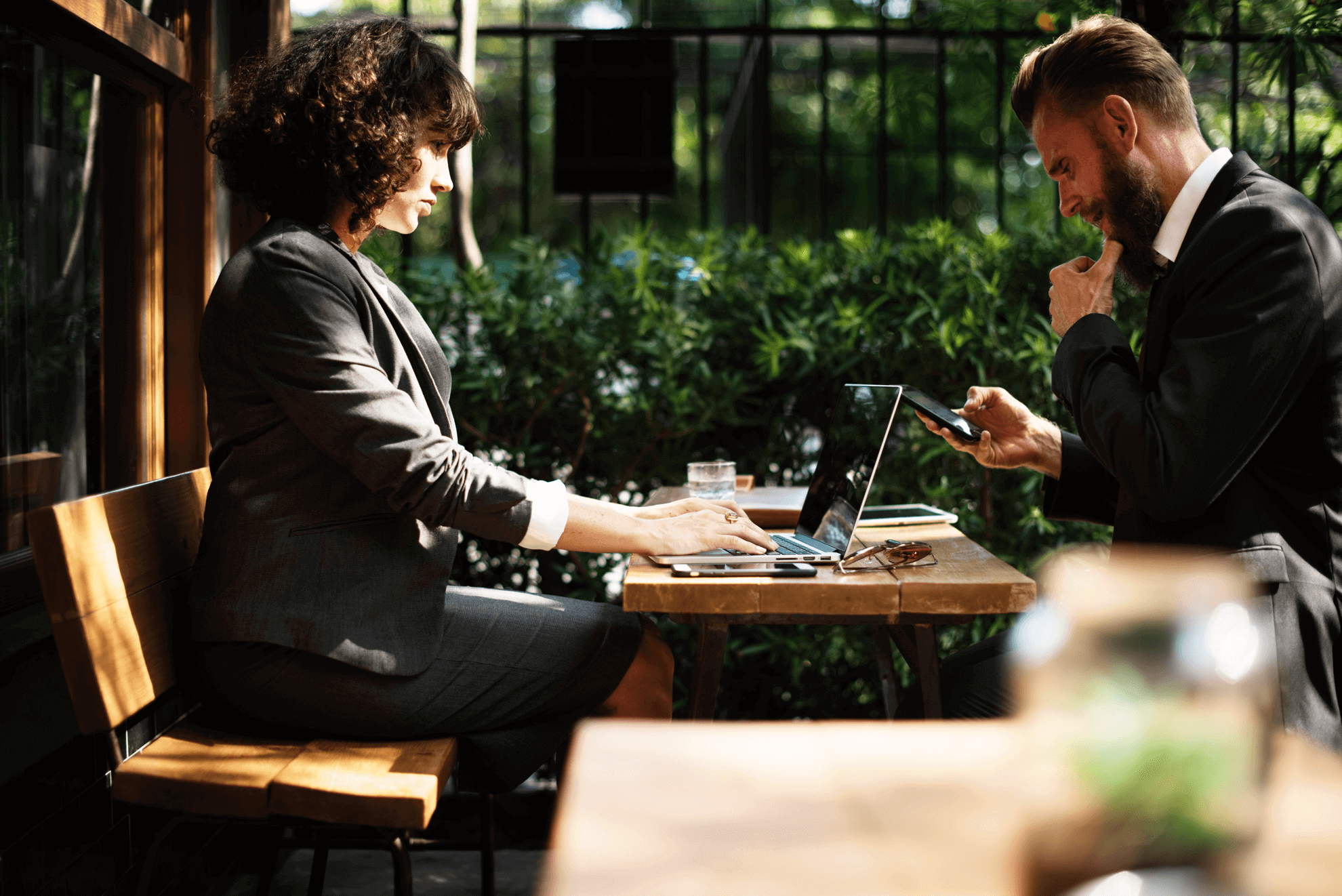